The event organized by SAFE “Renewing renewables: services, technologies and markets for a sustainable future without incentives” took place on 20 July in Rome at the GSE Auditorium. The workshop opened by Attilio Punzo’s greeting, Operational Monitoring and Data Management Department GSE, brought together institutional representatives from the world of research and politics and business managers. “Today’s event, explains Raffaele Chiulli President of SAFE, represents a piece of the mosaic that we define as “Osservatorio FER” and that SAFE has always nurtured through studies, research and also through the teaching activity of the master. In today’s meeting we want to take stock of the evolutionary trends in renewable energy. The challenge is to create an efficient system through actions aimed at rationalizing and modernizing plants and networks, able to provide efficiency, technical and organizational services, and to develop new solutions, including the market, for the integrated management of renewable resources in the energy sector”.

As explained by ENEA president Federico Testa “The decarbonisation path of the economy outlined by the European Union is based on the promotion of energy efficiency and renewable sources with positive effects both from an environmental and occupational point of view. But it is an energy system to be implemented in an intelligent way, reducing the costs that weigh on citizens’ bills. Moreover, this model based on discontinuous and non-programmable sources requires to offset the moments of lower production by introducing new generation renewable technologies and innovative accumulation systems, sectors that see ENEA in the front line “.

The event generated, at the round table, important reflections on the system’s priorities to encourage the decarbonisation and development of renewables in the absence of direct incentives. According to Paolo Grossi, CEO Innogy, it is necessary to change the narrative around renewables: “The objectives are achievable but we need to put in hand implementation tools that allow the start of a second phase of the market in which renewable sources will be the new paradigm of force energy. Many steps have already been taken, for example investments in renewables have exceeded those in traditional sources. However, it is fundamental to share the objectives spread by all institutions from the institutions to the citizens “. According to Diego Percopo, Managing Director of EF Solare Italia “In order to restart the investments of utility scale photovoltaic systems in Italy, it is necessary on one hand to resolve the issues related to authorization issues through the active involvement of local stakeholders, and on the other to develop mechanisms that guarantee the stability of economic returns over time like competitive bidding auctions or PPA long-term. Added to these is the importance of accelerating the process of participation of RES in the dispatching services market, which may determine the opening of new revenue streams “. Vincenzo Montori, Head of Regulatory Analysis, in line with EF Solare Italia, believes that “Operators must return to be operators, the legislators must indicate mechanisms to simplify the authorization procedures for repowering. With 32% to be achieved, everyone must do their job the best. With reference to the secondary market, we hope to also aggregate between service providers in order to optimize their functioning and allowing greater knowledge of the potential of the assets”

The second round table focused on the new financing systems of a sector like the evolving energy one. As explained by Valerio Capizzi, Head of Energy Europe, Middle East and Africa – ING Bank: “In 2007, the worldwide bank had no exposure in wind power or photovoltaics and was the subject of combined cycle and coal power plants. Eleven years later a lot has changed: we have renounced nuclear power, we have recently decided not to finance more customers who have coal-fired plants and while renewable sources have taken over. Our ambition is to grow by participating in the aggregation process. “According to ING Bank there is no single financing instrument to date, certainly the winning systems will be those that will guarantee the administration of long-term contracts such as PPAs. According to Marco Cittadini, Head of Client Services – Falck Renewables, “Market design is a central theme that has a fundamental impact on the development of renewables. In fact, we are experiencing a period of transition in which technological evolution is giving a strong push to modernize infrastructure. In this context, information is the most precious commodity “. According to Giancarlo Morandi, President of COBAT “There are no obstacles neither market nor technical ones to achieve the objectives; the problems derive more from the difficulty of the organizational structures to respond promptly to the needs of the industries. Faced with greater attention from the institutions towards citizens and entrepreneurs, I am confident about the development of renewables. For example, the new diffusion of electric cars will lead to a consumption of renewable electric power compatible with environmental objectives “.

At the end of the conference, the President of ARERA Guido Bortoni intervened “If we want to ‘renew renewables’ and reach the European targets, the need for new tools to be added to those already existing for” market “support at the Fer not “self-standing”. The only auctions, in fact, may not be sufficient because they marginally involve the market and the widespread demand. I think of innovative instruments that, although they belong to the big PPA family, are the smartest and the most inclusive possible. For example: mid-term flat supply contracts compulsorily subscribed by the high-tech (new or revamped) Fer technologically neutral. In conclusion, what we face is a challenge of merit and methods: on the one hand, the ambitious European objectives for renewable sources and, on the other hand, the creation of new tools that will enable them to be achieved “. 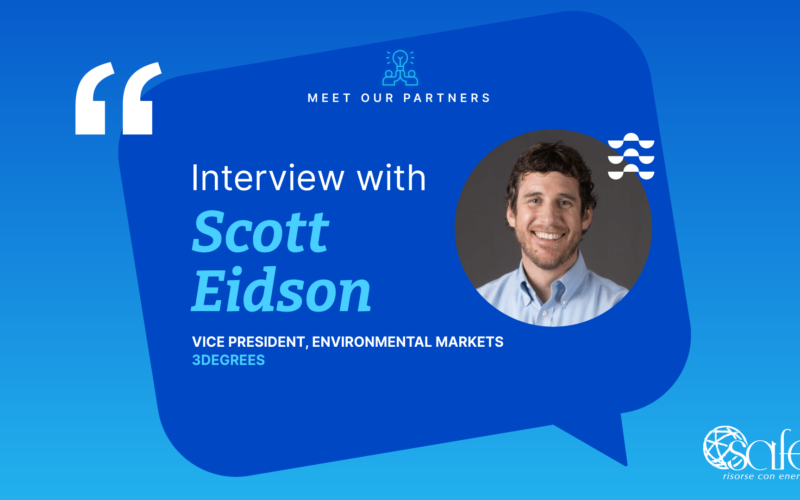 Mr. Scott Eidson could you please tell us about 3Degrees? Which are the main activities… 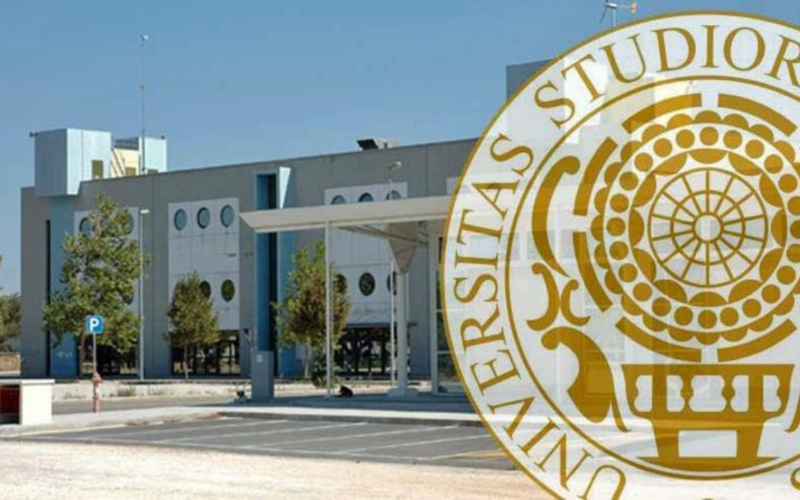 The University of Salento awarded with the honoris causa degree in Law Raffaele Chiulli, President… 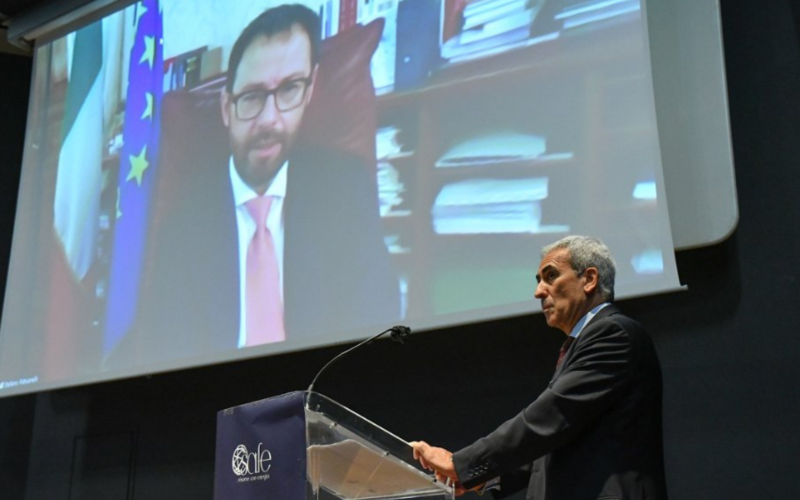 SAFE post-graduate programme at the forefront of ecological transition. Graduation Ceremony with the Minister Stefano Patuanelli